I’ve been on the road for a week now with Pablove Across America. The guys have already biked through both Washington and Oregon, and we are now in Crescent City, California.  It’s been an incredible journey so far- I’m preparing food in the back of a box truck, and I have the most awesome crew- Suman, Stan, Kurt, and Chad. These guys are really amazing, tremendously helpful, fun, and funny. They are real team players, very professional, and I really appreciate that.

The food has been delicious. I’m very happy about that. It has been a tremendous amount of work, and there have definitely been some kinks within the box truck kitchen that have had to be ironed out.  Jeff and Rick are our 2 main cyclists who are biking the entire coast, and we have several others who join us for parts of the ride, typically for a week, some for less. Today was a transition day, which means one of our cyclists, Bryan, left after completing one week & over 500 miles on his bike, and 5 new cyclists joined the ride for the upcoming week, beginning tomorrow morning. Dinner was huge tonight, and I got a wonderful compliment from one of the new guys- He said that it was the best salmon ever had. I’m so very flattered!

I’ve seen some gorgeous landscapes driving along the Pacific Coast, and met some extraordinary people along the way.  I have realized that this trip is about so much more than just the cooking. The Pablove Foundation is remarkable, and the community in support of this cause has brought me to tears on more than one occasion. There are so many kids with pediatric cancer, and it is heart breaking. It is very special to be a part of this beautiful movement to improve the lives of some of the bravest and most challenged kids on earth.

Our cyclists, just moments before take-off in Seattle 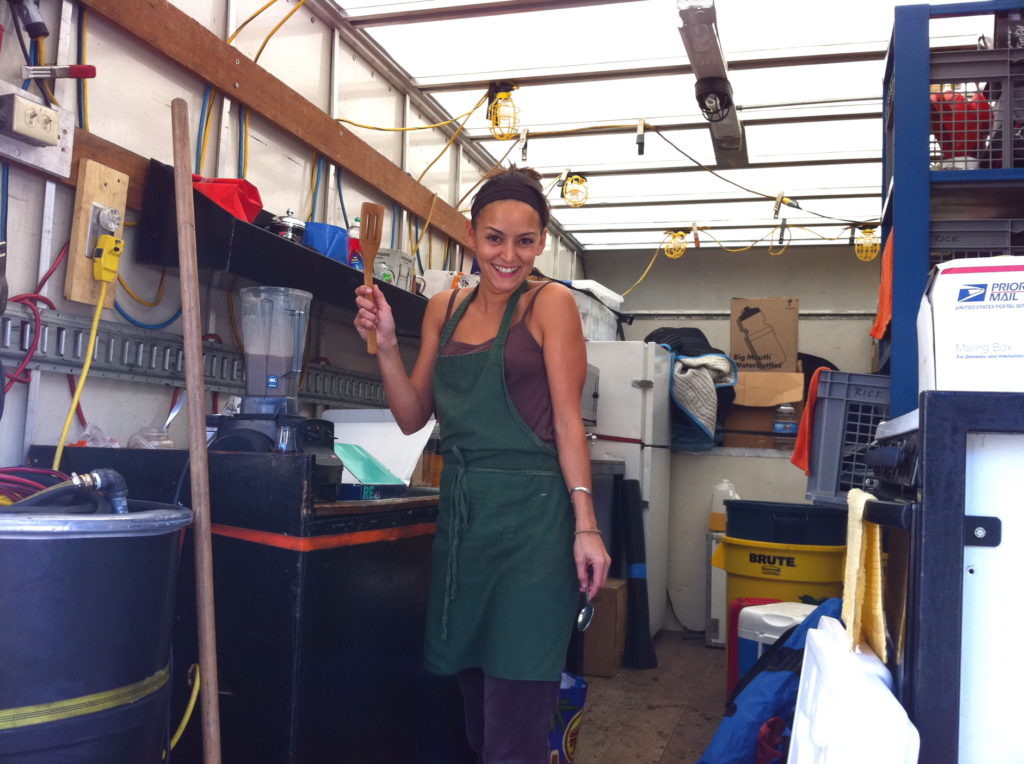 Preparing recovery smoothies for the cyclists at our first stop in Centralia, WA 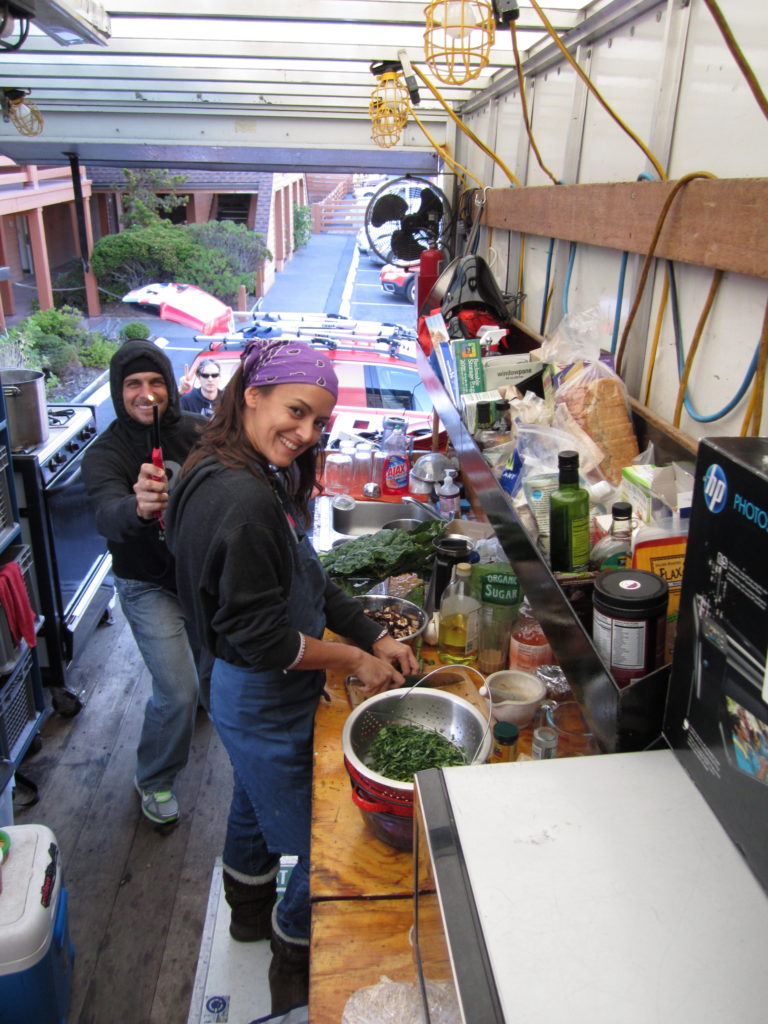 Preparing dinner in Coos Bay, OR

Rasa Foods and Pablove Across America

These guys are the best.